The orgasm gap and what sex-ed did not teach you 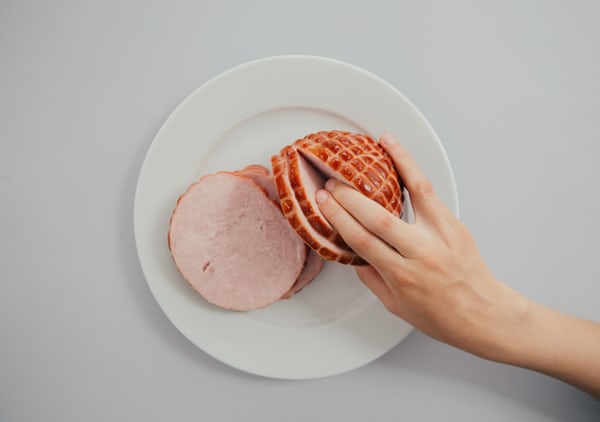 There is a clear disparity between men and women when it comes to achieving orgasm; a phenomenon scientists call the orgasm gap.

Studying orgasms is no easy task. We work as psychology of sexual behaviour researchers in the lab of Dr. James Pfaus at Concordia University and were interested to explore the “controversy” of clitoral versus vaginal orgasms.

We conducted a literature review on the current state of the evidence and different perspectives on how this phenomenon occurs in women. Particularly, the nature of a woman’s orgasm has been a source of scientific, political and cultural debate for over a century. Although science has an idea of what orgasms are, we are still quite uncertain as to how they occur.

Orgasms are one of the few phenomena that occur as a result of a highly complex interaction of several physiological and psychological systems all at once. While there may be evolutionary reasons why men are more likely to orgasm during sex, we shouldn’t doom ourselves to this idea. Indeed, part of the problem lies in what happens in the bedroom.

We all have different preferences when it comes to what we like in bed. But one commonality we share is that we know when we orgasm and when we do not. We don’t always orgasm every time we have sex, and that can be just fine, because we may have sex for many different reasons. However, studies repeatedly show that women reach climax less often than men do during sexual encounters together.

For example, a national survey conducted in the United States showed that women reported one orgasm for every three from men. Heterosexual males said they achieved orgasm usually or always during sexual intimacy, 95 per cent of the time.

The gap appears to become narrower among homosexual and bisexual people, where 89 per cent of gay males, 88 per cent bisexual males, 86 per cent lesbian women, and 66 per cent of bisexual women orgasm during sexual interactions.

When we take a closer look at what might explain the orgasm gap, we can see the type of relationship we have with our partner matters. If you are in an established committed relationship, the gap tends to close, but it widens during casual sex.

Likewise, the more knowledge about the female genitalia (especially about the clitoris) the partner has, the higher the likelihood is for women to orgasm more frequently. Finally, and most importantly, the respondents reported the most reliable practice to achieve an orgasm for women is oral sex.

We don’t know why this gap occurs in casual sex versus sex in a committed relationship, but part of it might be how we communicate what we want sexually, what we expect sexually and attitudes toward sexual pleasure.

What sex-ed did not teach you

Formal education teaches us a vast amount of relevant topics in school, yet sexual education has been and is still a matter of (moral) debate. For many of us, sexual education covered reproductive biology and how not to get pregnant or contract sexually transmitted infections.

Sex-ed has been focused on preventing kids from having sex. “Always use condoms” was sometimes the most progressive sex-ed message. Education is now progressing into teaching what sex is about and how to engage in ethical and respectful sex, but that is still not the whole picture. How about pleasure or how to have fun and to explore what we like, how to communicate to our partners and many other crucial aspects of intimate life?

The key to the ultimate goal of enjoying ourselves is to know what you and your partner want and how to satisfy each other. Consequently, incomplete and biased sex education fails both men and women, omitting the fact sex is not only for reproduction but also for enjoyment.

Maybe the first thing we should learn about sex is that it is one of the favourite pastimes of adults. Preventing it from happening will only increase the likelihood of future generations engaging in it more, only with less knowledge about to how get the most out of it.

Some advice for sexual partners

Our first reaction to the orgasm gap may be to point fingers and find someone to blame: Cultural attitudes, religion, society, the educational system, your ex. Certainly, anyone would agree that the gap is a multifactorial phenomenon.

Statistics do not count when it comes to your own intimacy. In bed, it’s you and your partner(s), and that is what matters. We cannot create nor do we trigger orgasms in our partners. We can only help to make them easier, more fun and more enjoyable for them.

Even if you may have a good idea of what your partner may want in bed, what people like varies a great deal. Thus, understanding what a partner wants, how, when, where, or for how long, requires openness, trust and, most importantly, communication.

These key ingredients may be what’s missing in both casual and long-term encounters. We could all be more open and humble, and acknowledge that with a good attitude and a good teacher, everyone gets better at it.

Your sexual prowess and ability to satisfy grows with practice; it goes without saying that our sexual lives should improve beyond previous negative experiences.

So what can you do? Talk, be confident and pay attention to your partner.

Satisfaction means very different things for different people. What really matters is what you and your partner(s) want. Shattering the climax glass ceiling is a team effort. Sex is fun — and everyone has something to learn about it.